Use the code COCOVEDA10 upon checkout to avail 10% discount.

“There is no greater pillar of stability than a strong, free and educated woman.” – Angelina Jolie

Do you know why International Women’s Day is celebrated? This is a very important event for all women around the world as it celebrates the social, economic, cultural and political achievements of every woman. On this day, groups also come together to fight and rally for women rights and gender equality. It is celebrated annually on the 8th of March. 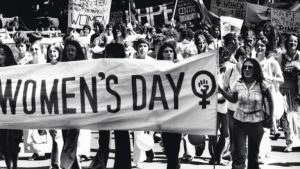 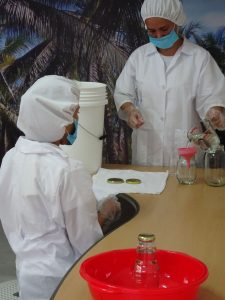 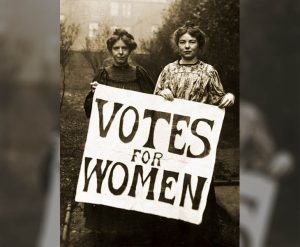 There were more than one million women and men that attended the International Women’s Day rallies in 1911, campaigning for women’s rights to work, vote, be trained, to hold public office and end discrimination. This was unfortunately followed by the tragic “Triangle Fire” in New York City that took the lives of more than 140 working women. The event brought to light the working conditions and labor legislation in the United States. 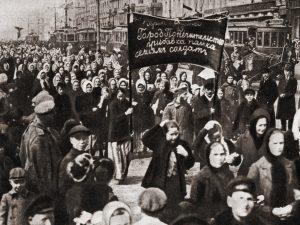 Russian women began a strike for “bread and peace” in 1917 in response to the death of over 2 million Russian soldiers in World War I. Although this was opposed by the political leaders, the women continued their strike until the provisional Government granted women the right to vote. 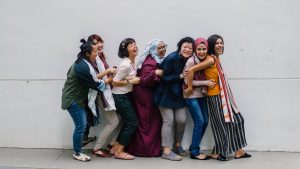 The People’s Action Party (PAP) has been boosting efforts to tackle online harms ahead of International Women’s Day. Singapore has plans to introduce laws that raise the baseline of online safety. Minister for Communications and Information Josephine Teo has told the Parliament on the 4th of March 2022, that online platforms will be legally required to take prompt action when users report harmful content and implement systems such as content filters to protect children. The Ministry of Communications and Information will also work with technology companies and launch public consultations on the proposed new codes of practice later this 2022. 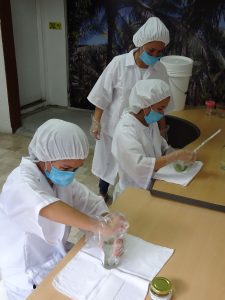 “I raise up my voice not so I can shout, but so that those without a voice can be heard. We cannot succeed when half of us are held back.” – Malala Yousafzai

The campaign theme for International Women’s Day 2022 is #BreakTheBias. There are a lot of factors that can create an unhealthy mindset in society. We need to be mindful of our language and actions, avoiding adding in to the gender stereotypes that are very prominent in the world we live in. It is in the little things that we say and do as we go about our day that affects the progression of our fight for women’s rights. Let us not support statements such as “Sports are for men, or women should only stay at home”. As we have casual conversations with our friends and families, gender stereotypical jokes or statements should not be shrugged off. If we do not stand up and educate people about this, it will become a norm and children growing up will believe the statements to be true. As we #BreakTheBias this 2022, why don’t we replace these stereotypes with empowering messages to all the women around us. Our gender should never define our capabilities, opportunities or stand in our community. No matter our gender, we should have equal rights because we are equally capable to excel if we are given the freedom to show our fullest potential in the society. 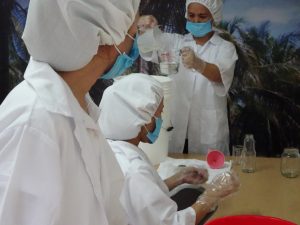 Coco Veda’s all-women operations team is a great example of empowered women. They have proven that women are as equally skilled as men in terms of knowledge and strength. All of our products are handcrafted with care by these women, down to the formulation of ingredients to carrying the heavy boxes of products. Our women operations team has never held back and is the perfect testament to an empowered women that #BreakTheBias.

You have chosen to change your country, please note the prices and products available may reflect differently in this country. Please ensure the country selected matches your delivery address.

Not registered yet? Register
×

WhatsApp Chat is free, download and try it now here!